It takes our Moon about 29.5 days to completely cycle through all eight phases. Occasionally (about every 2.7 years) there are two Full Moons in the same month. This is referred to as a Blue Moon. Hence the saying

The side of the moon facing the Earth is not illuminated. Additionally, the moon is up through out the day, and down through out the night. For these reasons we can not see the moon during this phase.

During this phase, part of the Moon is beginning to show. This lunar sliver can be seen each evening for a few minutes just after sunset. We say that the Moon is "waxing" because each night a little bit more is visible for a little bit longer.

During first quarter, 1/2 of the moon is visible for the first half of the evening, and then goes down, leaving the sky very dark.

When most of the Moon is visible we say it is a Gibbous Moon. Observers can see all but a little sliver of the moon. During this phase, the Moon remains in the sky most of the night.

When we can observe the entire face of the moon, we call it a Full Moon. A full moon will rise just as the evening begins, and will set about the time morning is ushered in.

During a Last Quarter Moon we can see exactly 1/2 of the Moon's lighted surface.

Finally, during a Waning Crescent Moon, observers on Earth can only see a small sliver of the Moon, and only just before morning. Each night less of the Moon is visible for less time.

Effect of parallax !!!
The Earth subtends an angle of about two degrees, when seen from the Moon. This means that an observer on Earth who sees the Moon when it is close to the eastern horizon sees it from an angle that is about two degrees different from the line of sight of an observer who sees the Moon on the western horizon. The Moon moves about 12 degrees around its orbit per day, so, if these observers were stationary, they would see the phases of the Moon at times that differ by about one-sixth of a day, or four hours. But in reality the observers are on the surface of the rotating Earth, so someone who sees the Moon on the eastern horizon at one moment sees it on the western horizon about 12 hours later. This adds an oscillation to the apparent progression of the lunar phases. They appear to occur more slowly when the Moon is high in the sky than when it is below the horizon. The Moon appears to move jerkily, and the phases do the same. The amplitude of this oscillation is never more than about four hours, which is a small fraction of a month. It does not have any obvious effect on the appearance of the Moon. However, it does affect accurate calculations of the times of lunar phases. 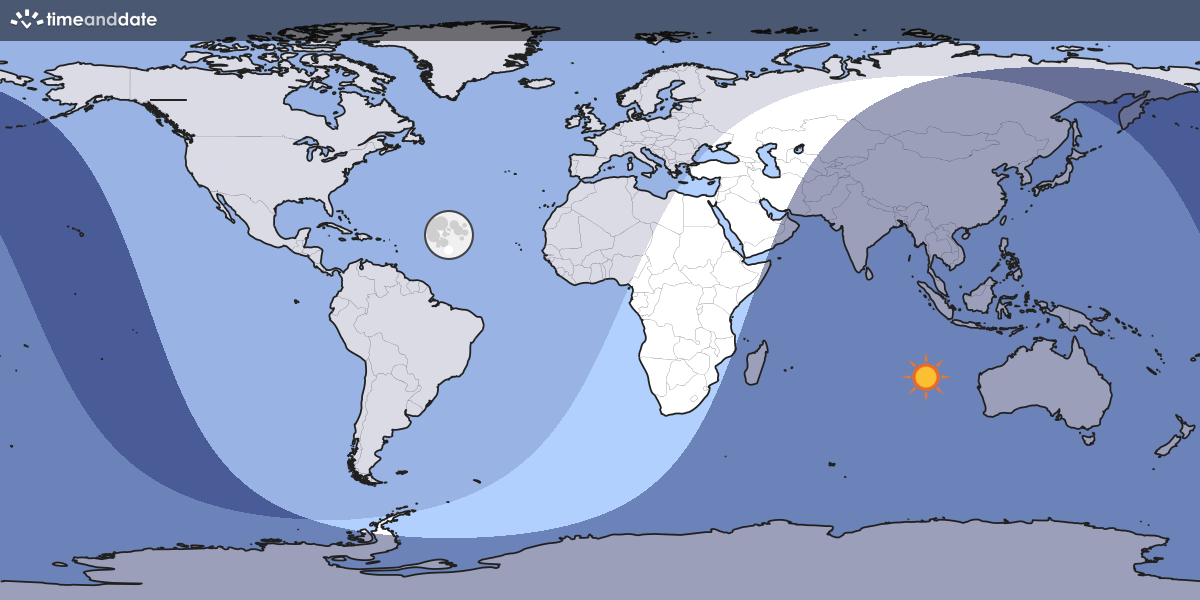 We need your support to keep delivering journalism that’s open and independent. Every reader contribution, however big or small, is so valuable.

This website uses cookies to improve your experience while you navigate through the website. Out of these, the cookies that are categorized as necessary are stored on your browser as they are essential for the working of basic functionalities of the website. We also use third-party cookies that help us analyze and understand how you use this website. These cookies will be stored in your browser only with your consent. You also have the option to opt-out of these cookies. But opting out of some of these cookies may affect your browsing experience.
Necessary Always Enabled
Necessary cookies are absolutely essential for the website to function properly. This category only includes cookies that ensures basic functionalities and security features of the website. These cookies do not store any personal information.
Non-necessary
Any cookies that may not be particularly necessary for the website to function and is used specifically to collect user personal data via analytics, ads, other embedded contents are termed as non-necessary cookies. It is mandatory to procure user consent prior to running these cookies on your website.
SAVE & ACCEPT